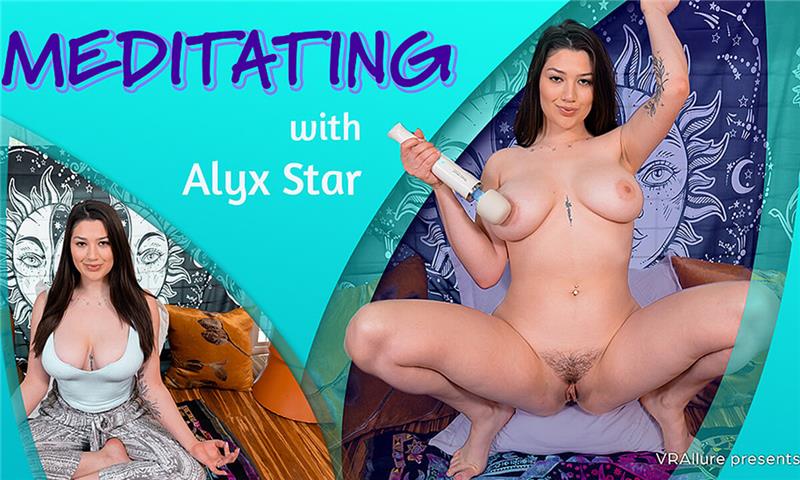 Meditation. Stretching. Breathing. Fucking. They're the most important of any holistic fitness program, and busty Alyx Star has mastered all of them. This starts as s sexy solo scene where she poses and strips for, places with those luscious big tits as she gets you rock hard, and then she's bringing in a Tommy Torso onto the set to give you a taste of some POV fun while she sucks and fucks your cock in virtual reality! We're gonna spend so long Meditating with Alyx that we'll be considered a guru in no time.
VR Porn Video "Meditating With Alyx" from VRAllure studio featuring Alyx Star.

Let Me Try On These Outfits For You!

Nicole Is Sexy In Red!

What Do You Think Of My Tattoos?

I Wore This Costume Just For You!